Go to download
You are using an out of date browser. It may not display this or other websites correctly.
You should upgrade or use an alternative browser.
Overview Updates (3) Reviews (3) History

Among Us Extra Roles​

A BepInEx mod for Among Us that adds 4 new roles into the game.. These roles include "Medic", "Officer", "Engineer", and "Joker".


Medic
The Medic can give any player a shield that will make them immortal. Although, if The Medic dies, the shield will break. The only exception is The Officer; they will still die if they try to kill a Crewmate. The Medic's other feature shows when they find a corpse: they can get a report that contains clues to the killer's identity. The type of information they get is based on a timer that can be configured inside the lobby. 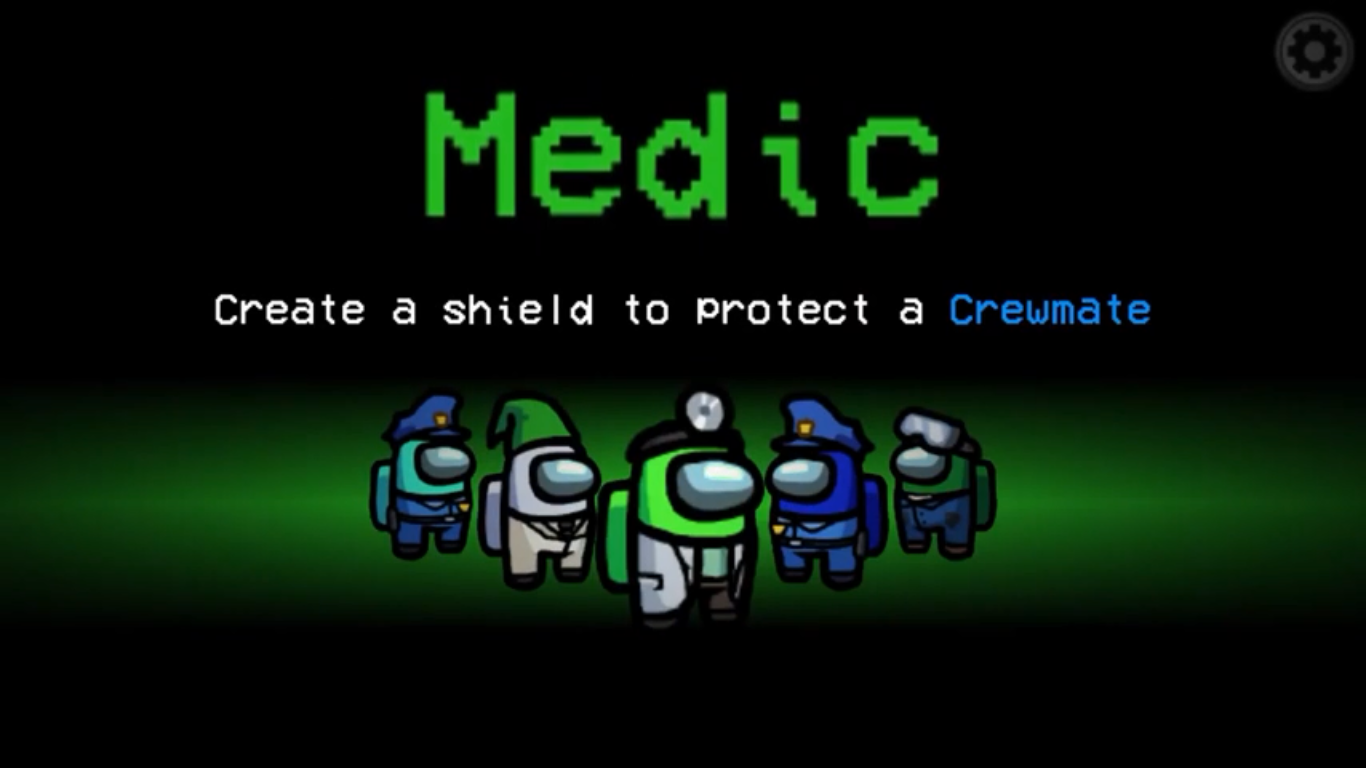 Officer
The Officer is a class of Crewmate that is allowed to kill people, similar to Impostors. Their goal is to locate the Impostor and deliver vigilante justice, but if they accidentally shoot a Crewmate, they die instead. 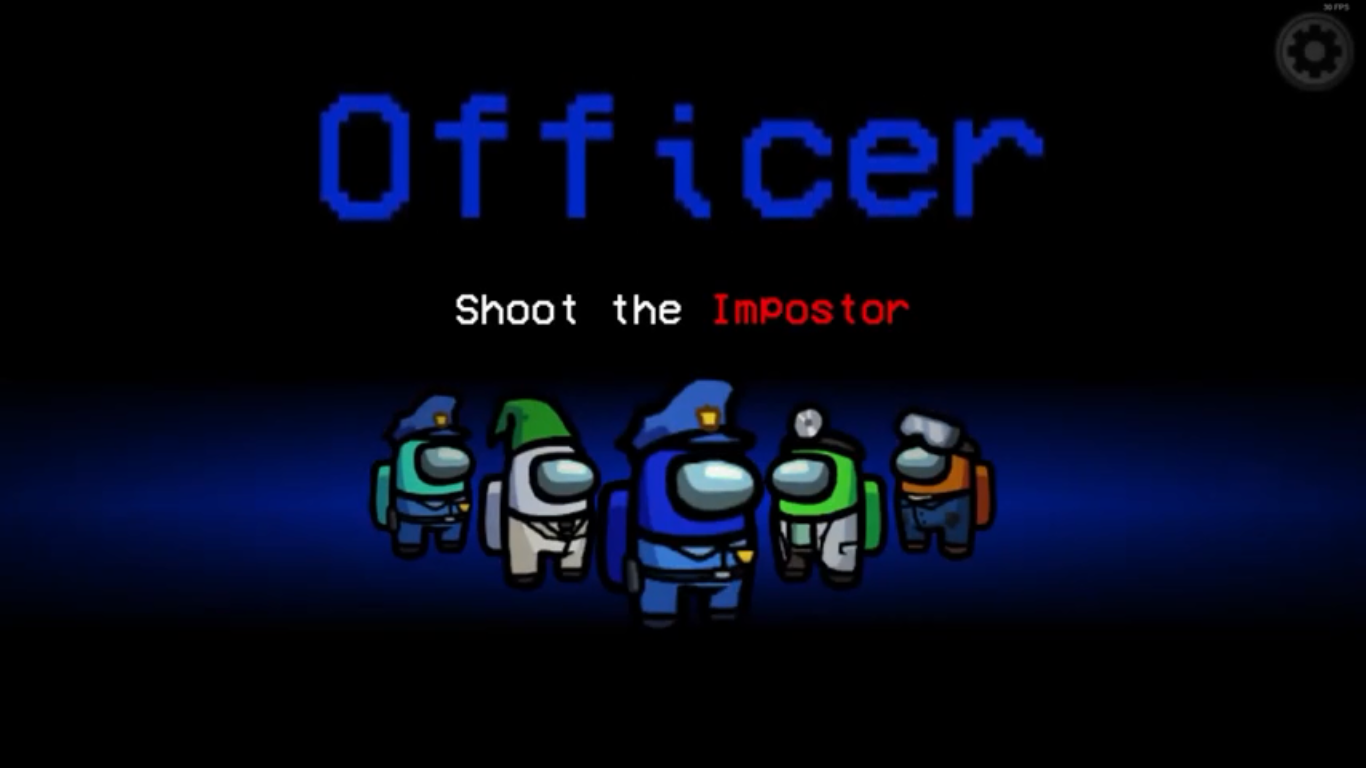 Engineer
The Engineer can repair one emergency per game from anywhere on the entire map. The other ability of The Engineer is that they are able to use the vents that were previously exclusive to Impostors. 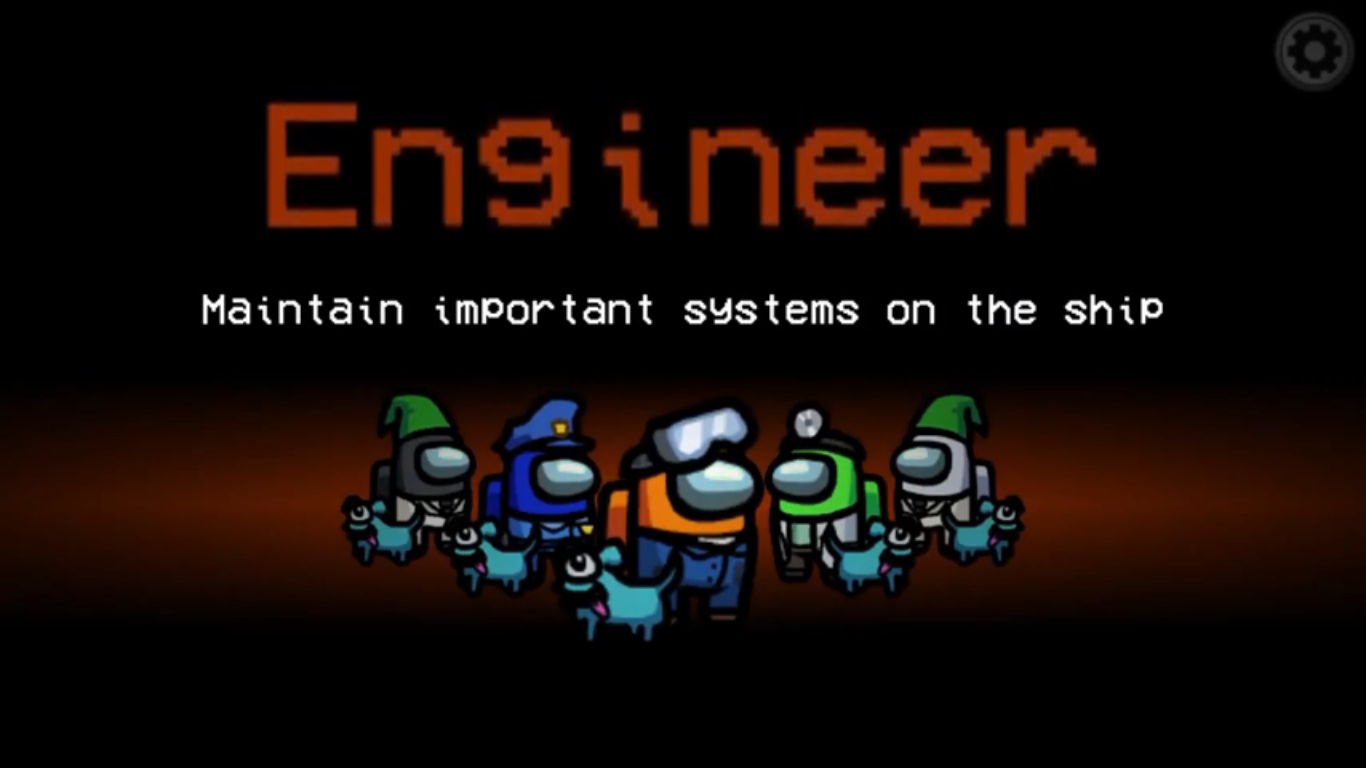 Joker
The Joker is interesting; they aren't part of the Crewmates or Impostors, and they can only win by being falsely convicted as an Impostor. If The Joker get's voted off the ship, the game will end instantly. The Joker also has no tasks. 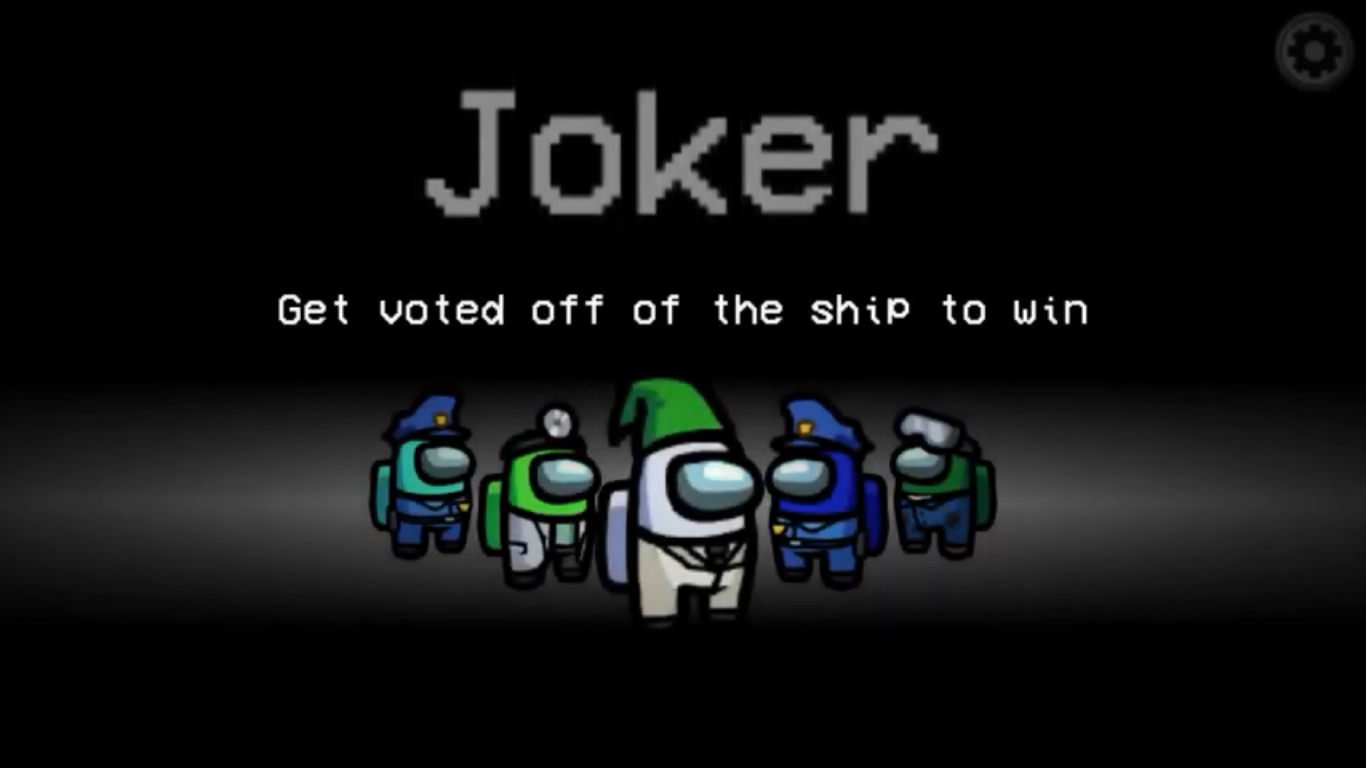 Extra Roles Tutorial by Sloppy Gaming (Download File at the top of this page).

Skip to 5:24 for installation. 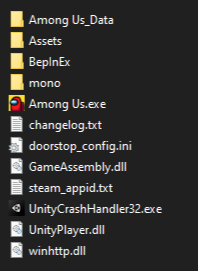