Download
You are using an out of date browser. It may not display this or other websites correctly.
You should upgrade or use an alternative browser.
Overview Updates (1) Reviews (1) History

Among Us Giant Role Mod​

*Note this only works with others who have installed the mod also, aka your friends. A private server is required to play*

Giant
This adds a new Giant role for among us , the Giant has the ability to grab players. 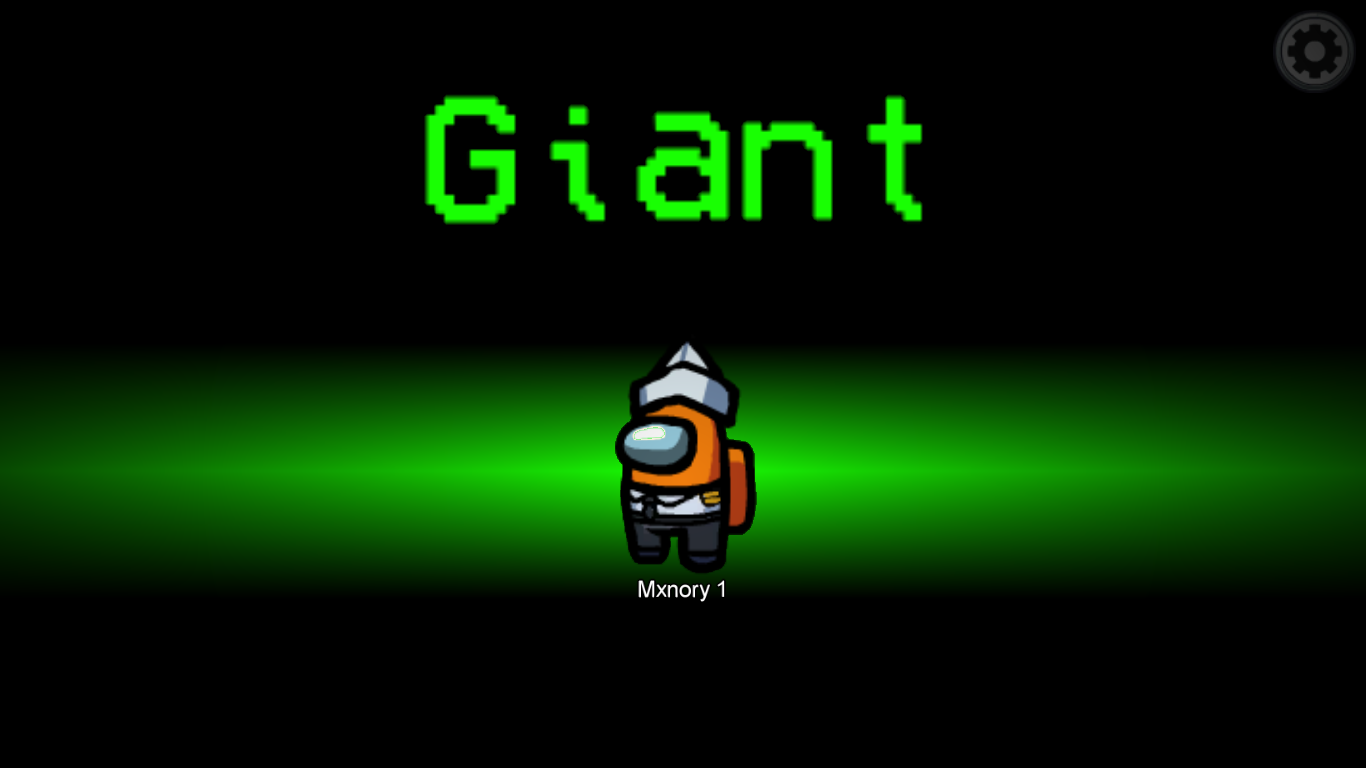 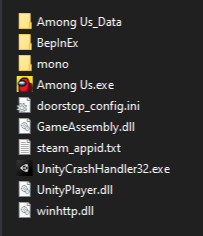 Good, but how do I pick up players?